Legions of the Pope

Legions of the Pope examines how pilgrimages secure the public and political persistence of a religious community in the process of modernization and how they can influence public discourses and political decisions. Pilgrimage is an experienced community that enables an imagination of community also for those who only see the parade in the media. Legions of the Pope shows how a religious version of pilgrimage was re-invented by the papacy in order to construct a new imagined community of faithful supporters. Through the experience of pilgrimage and the imaginations and narratives which are held true, interpreted and transported during and after such an experience, the identity and belonging of individuals and communities are reassured and stabilized and can even be re-invented. These experiences have a public and political impact. The role of religious communities in a secular environment, here the pope in Europe, serves as a hard case to test actorness and agency. Pilgrim popes (popes travelling the world) and papal pilgrims (the masses of visitors to the pope in Rome or other places the pope travelled to) are analysed to show how mass mobilization can contribute to a revival of a declined great power as a transnational actor in a post-national society. The findings will shed light on the transformation of order and the question of agency within these transformations. 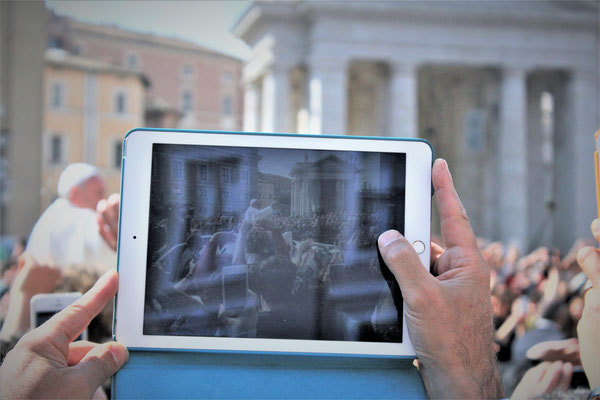 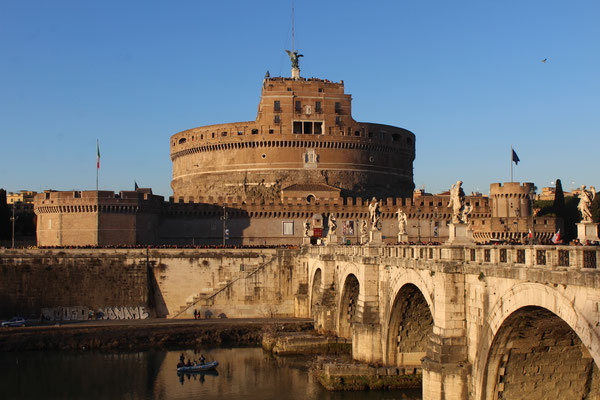 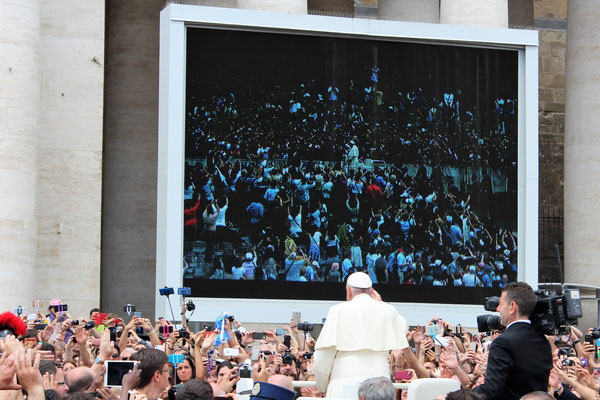 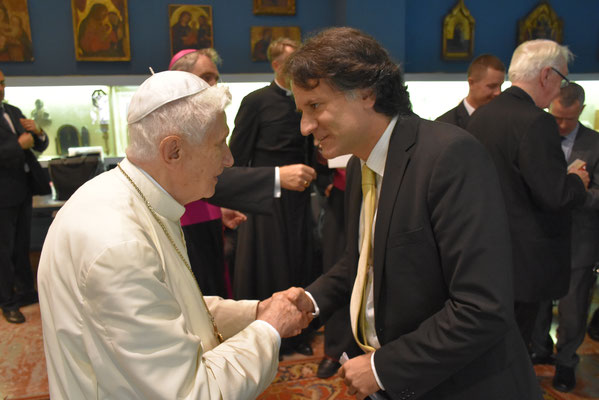 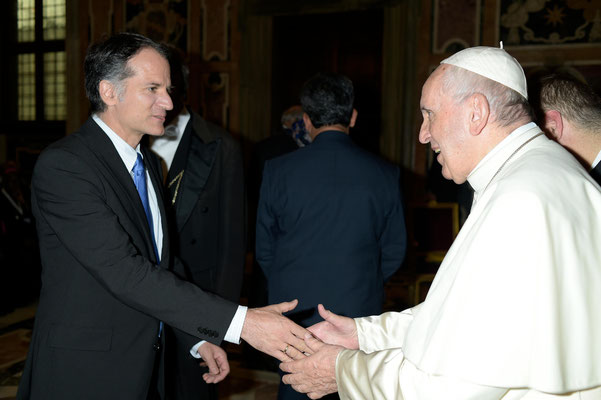 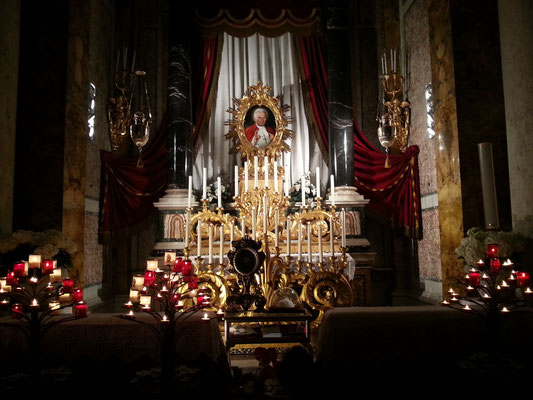